The funeral insurance plan remains an unaddressed market in U.S. 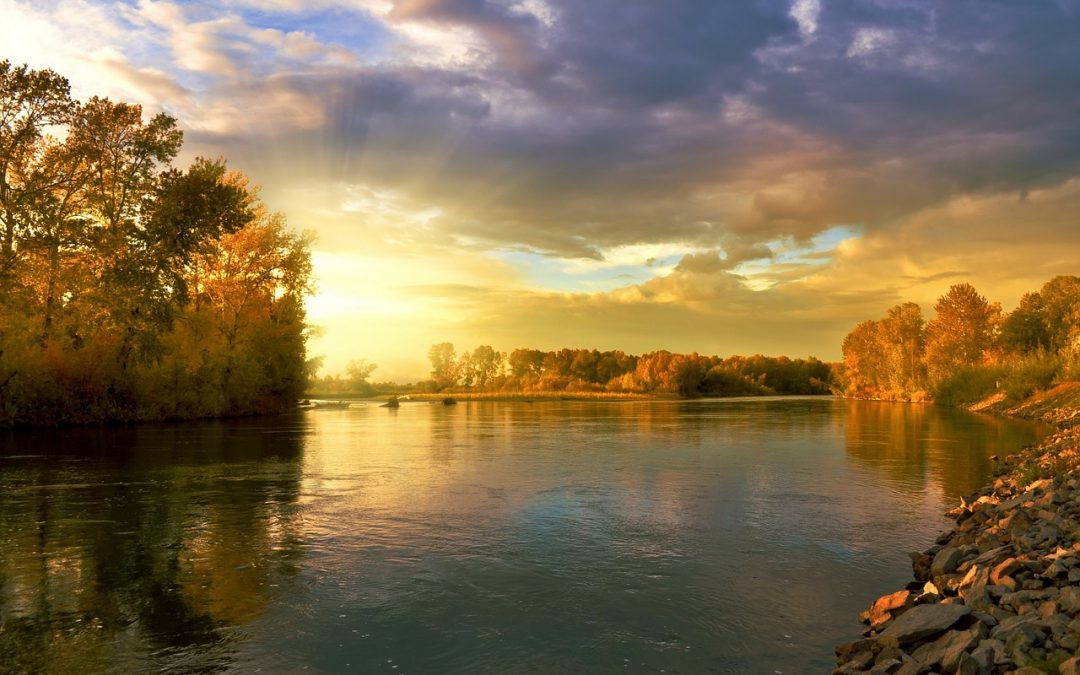 The sun will rise in the east tomorrow, and thousands of Americans — about 5,000, on average — will die. Many will have departed without leaving behind a plan.

We’re not talking about a will or an estate plan but one that speaks to immediate issues that survivors are often left to grapple with on the deceased’s behalf: which funeral home, which cemetery or urn, what type of flowers, and which charity.

At present, many institutions provide elements of what might be called a death-planning program to seniors. Yet none provide an independent planner to consult in advance, for a moderate fee, on the potentially costly details that most avoid confronting.

The ideal would be akin to what exists in the world of financial and wedding planning: hiring a trusted advisor to act in your best interest.

Everest Funeral Planning – “We believe a turnkey approach to final planning is long overdue in this country,” says Joseph F. Coughlin, director of the Massachusetts Institute of Technology’s AgeLab. “And right now there’s no one offering a neat, complete package.”

The insurance industry for years has sold “pre-need” funeral policies that defray the cost of burials or cremations, said Norse Blazzard, an attorney with Blazzard, Grodd & Hasenauer in Florida. Churches and synagogues likewise help seniors sort through some of the endless end-of-life details.

Many funeral homes sell pre-arranged services along with pre-payment plans. They’ll gladly sell you a $10,000 bundle — including caskets, burial vaults, cremation receptacles, flowers and burial garments — before you need it.

The latter is such a lucrative business, the nation’s largest funeral home operator, Service Corp. International (SRV) , is sitting on $4.7 billion in unperformed funeral contracts, according to Hoover’s Online. (That’s the same company that just settled a $100 million suit for allegedly digging up old graves to make way for new bodies in a Florida cemetery.)

Yet most suppliers of death-care products and services address end-of-life issues from economic self-interest, Coughlin says. As a result, most death-planning programs in the U.S., including those offered by funeral homes, fall terribly short of the ideal.

A program of this sort is being offered in Canada by Everest funeral planning. Launched last year by Mark Duffey, co-founder of funeral home operator Carriage Services, Everest received an endorsement from CARP, the Canadian version of AARP, and plans to offer its services to Americans later this year.

The company is selling a paid-upon-death $10,000 life insurance policy that covers the cost of a funeral and a qualified death-planning expert who, Duffey says, has no vested interest in which funeral home is selected or which casket is purchased.

Instead, the planner helps consumers figure out what they want. Would they prefer to be buried or cremated? Do they want visitation? Do they want a service? Which funeral home if at all? Once done, the planner records the information and stores it for the benefit of family members for when the time comes.

Yet Everest’s policies, based on age and health, come at a substantial cost. Its marketing material quotes $82 Canadian per month for life for a 65-year-old to buy a $10,000 policy, indexed for inflation.

Still, what’s unique about this program, Coughlin and Blazzard say, is that, unlike traditional death-benefit policies sold by life insurers, the person giving the advice is an independent expert in funeral services.

Questions that must be asked

Is such a death-planning service for you? Coughlin says it’s an idea whose time has come.

“This is a disruptive innovation,” he says. “This is going to touch a cultural chord. It aggregates the decision making and it gives people a sense of empowerment.”

Here are the most important questions that Duffey says seniors need to address before their day of reckoning.

1) Do you want to be buried or cremated? If you choose cremation, you only have to consider how you want your remains disposed of – in an urn, a traditional cemetery or cast to the wind.

3) Do you want a service and, if so, do you want your body present? If you don’t want a service, you can reduce costs even further. In some cases, Duffey says, seniors are choosing a direct cremation with a memorial service at a country club or a rented hall.

Another factor to consider involves doing your own consultation work: What do your family members want?

Empowerment notwithstanding, there are drawbacks and unknowns with Everest funeral planning program. Despite its presumed acceptance, Everest’s experience in Canada is limited.

It also would be better if consumers could pay for comprehensive death-planning advice without having to buy yet another life insurance policy.

There’s a crying need for professionals who would charge affordable fees to spare surviving family members added stress following one of life’s most heartbreaking events.

Look for providers to emerge to serve a U.S. market that will only grow the closer 74 million baby boomers get to their twilight years. It’s almost as certain as death and taxes.