Just what will our saving retirement plan need to buy us in old age? 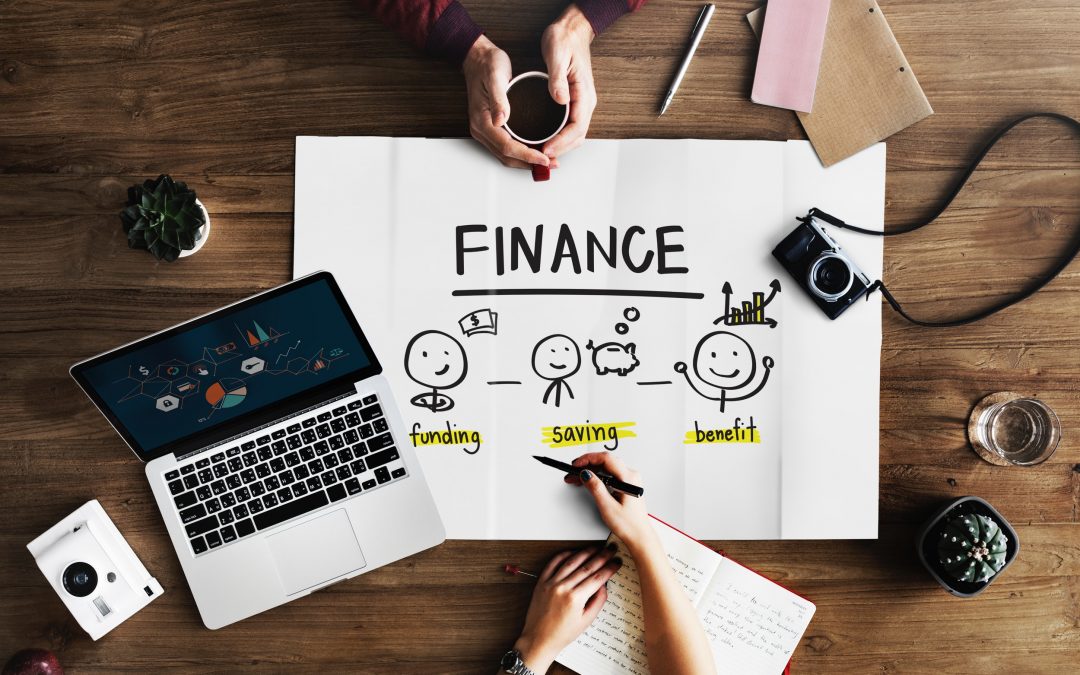 SAN FRANCISCO (CBS.MW) — At this point, it’s a hardy American, or a foolhardy one, who has resisted the call to save for retirement. But how many people nearing retirement have a clear sense of what, exactly, they’ll be spending those retirement saving on?

That dreamy cruise, maybe a new car, the standard living expenses: Clearly, we know where some of those retirement savings will go. But some experts say Americans and their financial planners should be focusing earlier — before physical limitations arise — on the aging-related services that inevitably become necessary later.

“The challenge of an aging society has been largely defined around ‘do you have enough in your 401(k) and do you have enough health insurance,'” said Joseph Coughlin, director of the AgeLab at the Massachusetts Institute of Technology.

“As we plan for retirement saving, we have expert financial planners, we have advisers, online calculators, we have countless debates in Congress,” he said, “but we have nothing in place, or we take for granted, who is going to assist us on things as simple as changing the light bulb or shoveling the walk.”

Given the changing nature of America’s families, including fewer children and more step-relations with potentially divided loyalties, baby boomers are less likely than their parents to have kids in line to support them in their old age, Coughlin said.

“We need to think about longevity planning. What if we outlive our current dream of what retirement is going to be like? Financial planners have done a very good job of raising people’s attention to not outlive their retirement account. What I’m talking about here is outliving all those little things that together make a longer life worth living.”

Perhaps most importantly, planning financially now for physical changes later can ensure retirees stay in their homes longer, which three-fourths of older Americans hope to do, according to surveys.

Among the costs to consider: Home repairs and maintenance that you do now but may have to pay someone else to do in later years, higher utility bills as you spend more time at home, and greater transportation costs should driving become difficult.

Getting specific with a retirement saving spending plan doesn’t necessarily mean a separate investment vehicle for each expense, though sometimes that might make sense. For instance, Coughlin suggested considering an annuity for home maintenance and modification.

But getting specific about retirement expenses does require knowing where your money is going now. “The fundamental tool to a successful retirement is doing a cash flow now to analyze where in the heck it is you are putting your money,” said John Sestina, a certified financial planner in Columbus, Ohio.

“It’s not about budgeting. It’s about knowing,” he said.

Focusing on specific needs can make it easier to save for them. “If I focus in on this one- time expense, say the refrigerator, instead of ‘oh my goodness, my finances,’ it becomes easier. There’s no question,” Sestina said.

Don’t forget to plan ahead for the inevitable obsolescence of items, such as the refrigerator, roof and car. Saving now for those costs can mean they ultimately cost less, Sestina said. Say a new refrigerator will cost $1,200 in 10 years.

“If I wait until I have to pay for it, it’s $1,200,” Sestina said, and even more if financed rather than bought outright. “But if I start today to invest money at some low rate of return … the refrigerator only costs me $800 of my own money, and the rest comes from earnings.

“If you get in that habit now, you’re less likely to be caught with ‘Oh my goodness, I’m old and I can’t fix my own siding anymore.’ You would have been attentive to this all along. It would have been part of your cash flow needs and you would have anticipated it in your retirement.”

For people not yet retired, planning for specific age-related changes may be a challenge. Coughlin is finding that boomers are good at finding the services and care their elderly parents need, but not as good at planning for those eventualities in their own lives.

Boomers tend to think “‘I’ll be in better shape and I’ll take better care of myself,'” Coughlin said. “The boomers are willing to invest to support their parents … but there’s the disconnect of not being able to see themselves as getting older.”

Still, baby boomers’ search for services to help their parents remain at home has spurred the growth of companies that will eventually help them in older age, Coughlin said.

This summer, Coughlin and his colleagues at the AgeLab will release a study called Beyond Pensions that centers on longevity planning and companies’ response to boomers’ needs in retirement.

Some companies are already capitalizing on these needs, Coughlin said. For instance, Home Instead, based in Omaha, Neb., supplies caregivers who provide companionship, shopping help and transportation to Americans who want to age at home.

The growing need for a variety of such services could signal a new role for financial planners. Planners’ “value is going to be in aggregating a number of trusted providers to provide that envelope of services, either for you, your parents or your spouse,” Coughlin said.

Right now, for boomers caring for elderly parents, “all that work is done right on the back of an envelope by the elder daughter in her cube at the office, making sure mom got her meds, that dad didn’t go on the roof to get the snow off,” he said.

For Americans nearing retirement, Coughlin said, it’s time to plan ahead. “We need to get aging to be a personal agenda item,” he said. “Who’s going to maintain the house, who’s going to modify it if I have to be in a wheelchair, who will ensure that I have access to transportation, and if I need home health services, planning it now so I can decide who I would trust in my house.”